What's The Future of the 2nd Amendment

Make sure to check out Tactical Tuesday LIVE at 8 EST / 7 Central. Tonight we discuss what is next for the 2nd Amendment community. Now that SHOT is over, what does the future look for our culture! See you soon!

Now that SHOT is over, what does the future look for our culture!

I hope something will change, maybe the SC will step in and help get us back on track or maybe people will get with the program and rise up but…
If we are not careful, history might just keep repeating itself… (this is not necessarily what I would do but its what can happen) 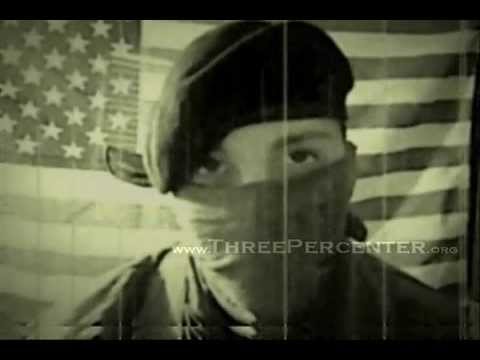 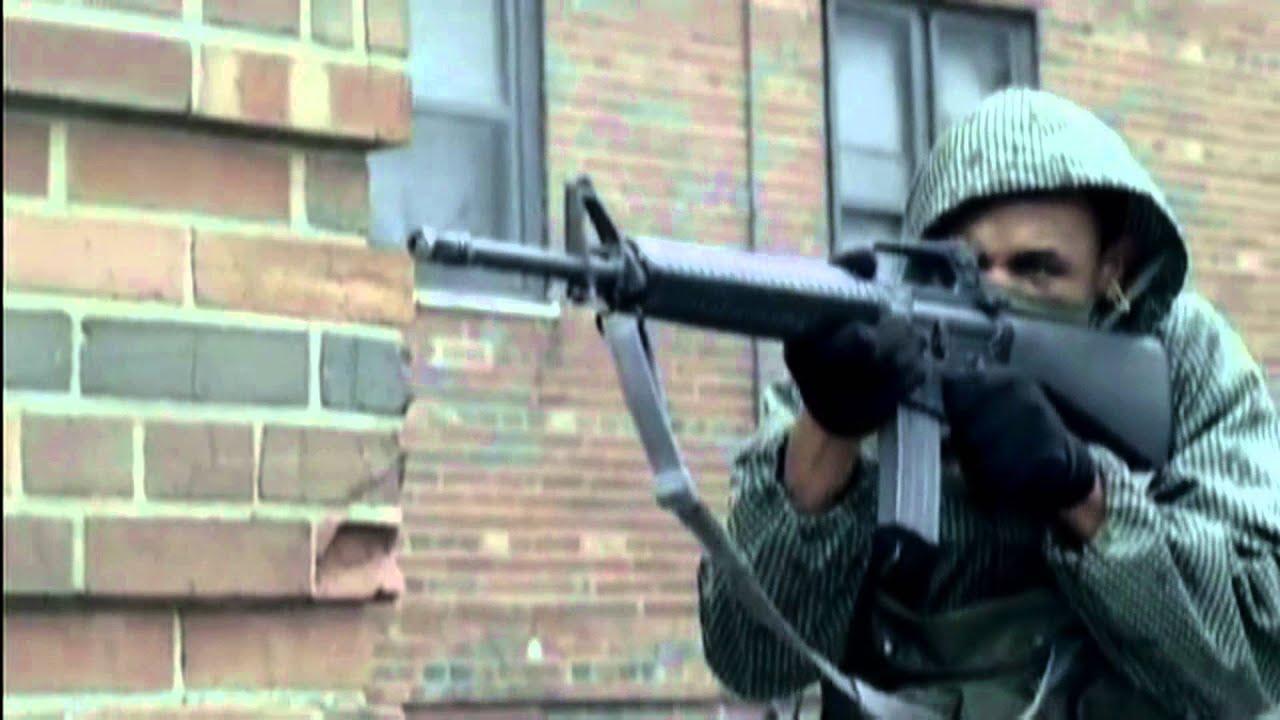 What’s The Future of the 2nd Amendment

Unfortunately this is one thing where I cannot be glass half full. The continued blatant assault on the 2A by the left and right will be successful in my lifetime and the 2A will be repealed or gutted in such a way only single shot small caliber firearms will be allowed if even that. Make no mistake our days of freedom and being able to have our constitutional rights are numbered. I’m completely convinced we have already lost the war in the long term for the following…

We’re only being insurgents or rebels prolonging what we have left before it gets taken away. This is a generational change and unless we stop it now get ready because America will go the way of the dodo and you’ll have a socialist / communist mess that we cannot clean up.

John Roberts has already proven that he can be influenced to vote against the Constitution. I don’t know that I would put too much hope there.