Some of these might be a little disturbing to watch, probably NSFW. Pretty messed up stuff but Im thinking this is probably closer to what shtf looks like than zombies. 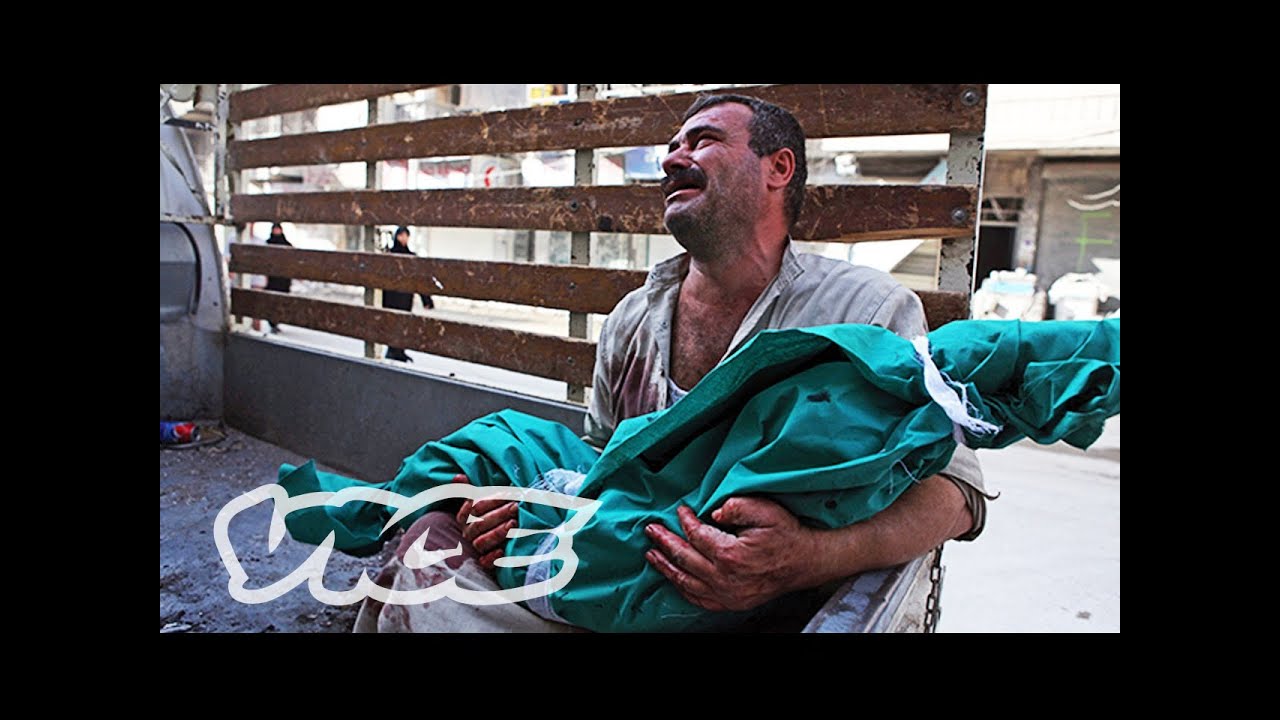 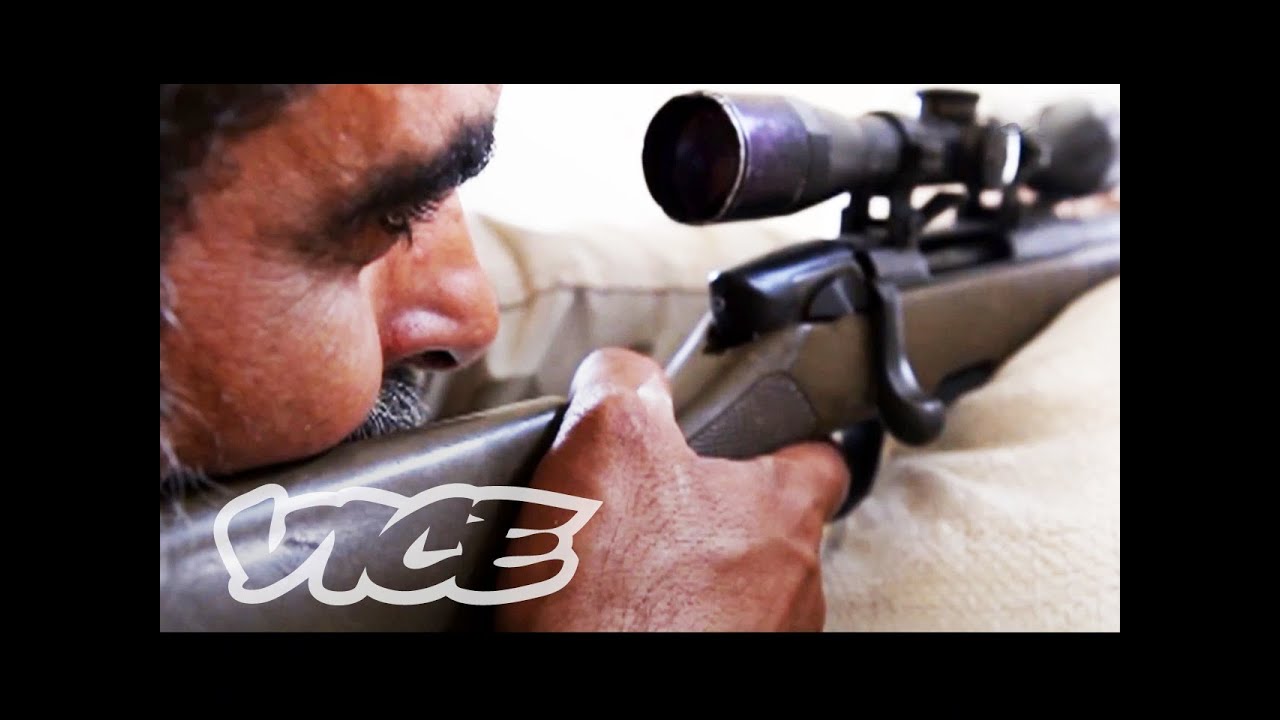 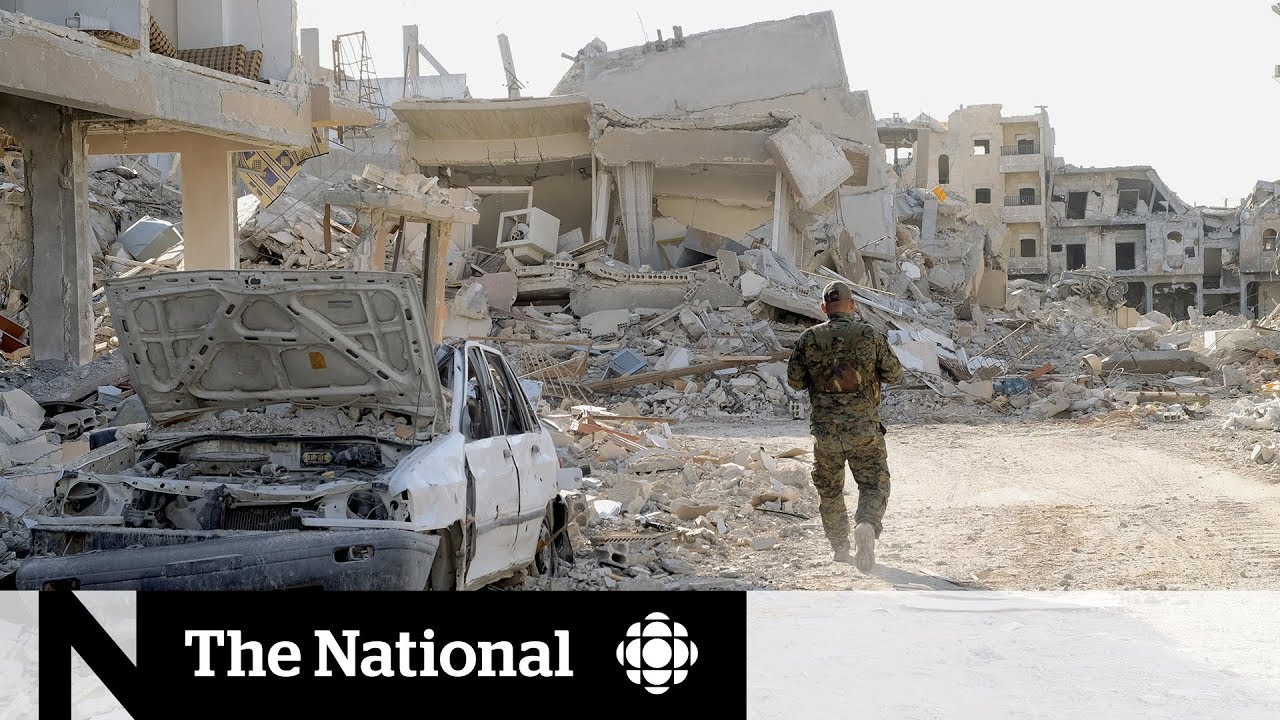 Haven’t watched but agree with the message

Not to mention lots of folks walking around with mental illness, now made much worse because they are in withdrawal from their medications. Plus, lots of folks will be on other drugs like meth. They will be irrational and violent as hell. You’ll need a shotgun just to get their attention. So, if you think your AR is all you need, you might think again. 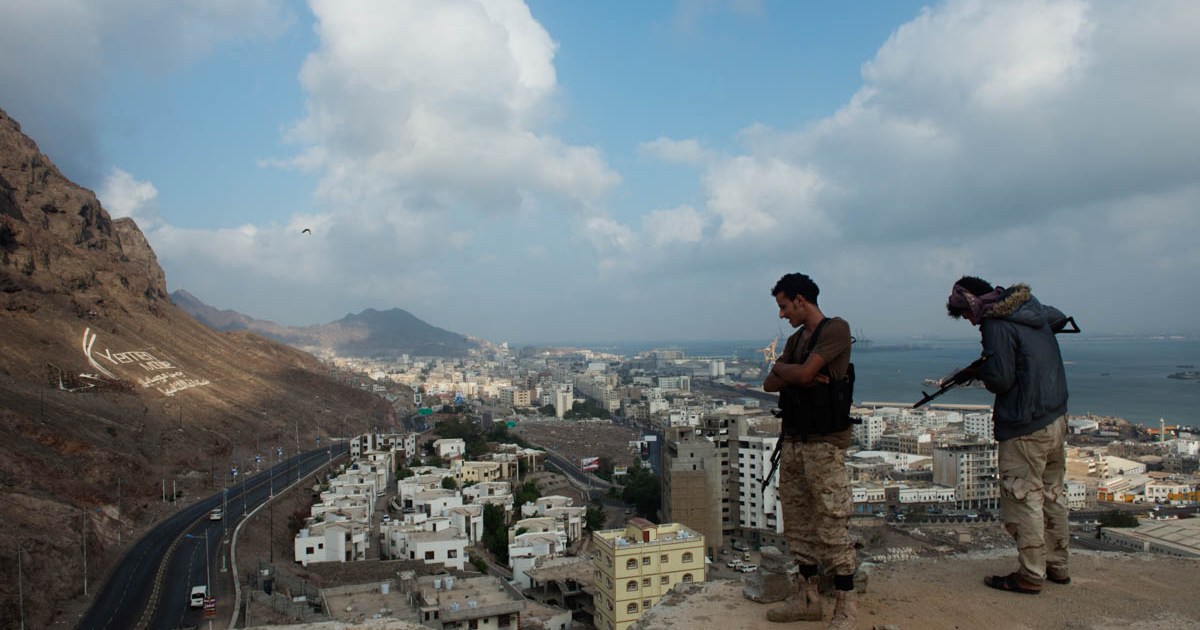 Struggle and survival in war-torn Yemen

Civilians are struggling to cope with the devastating consequences of the three-year conflict.

I think a 4-5 rounds of Black Hills 77 gr to the groin, chest cavity, or head will do the trick just fine. 12 ga is nice to though.

And, as much as these people struggle, they’re typically much more accustomed to rough times and doing without than Americans. Large numbers of Americans go ape-shite without their caramel pumpkin-spice frappaccino whatever.

Make it the head or expect to empty the mag.

This is very true, shit would be much worse for us Americans. Refugees and hordes of starving people would be a huge issue.

Not any more so than anything else. The special forces shoot drugged up hadjis with 77 gr. just fine and it gets the jobs done. It gets a huge thumbs up if you look at their feedback. Its not shitty fmj.
With druggies though no gun including shotguns is going to be a gaurentee.

With druggies though no gun including shotguns is going to be a gaurentee.

A 12ga/20ga shotgun with 00 buck or a slug sure as hell will dispatch a druggie pretty fast. That shits nasty, puts very large holes through the sternum and or skull.

Yea its definitly effective but druggies have been known to take multiple shots to put down . Honestly Ive been taught to shoot untail the threat is down, no Mozambique stuff for me. I also use premium ammo in all my guns.

As you know, I am a huge fan of shotguns for defense.

However, I did read a story recently about a hyped up criminal shot by police with shotguns - I am assuming they had loaded them with buckshot - but that the shotgun blast(s) did not stop the criminal. In fact, it wasn’t until the criminal was then shot with (230 grain, I believe), .45 acp round(s) to the shoulder (and maybe other hits), that it stopped the criminal (stopped, not killed).

Later, upon interviewing the criminal, the criminal belittled the shotgun blast(s) but said he gave up to the police after being hit (main shot was in/near his shoulder), by the .45 acp - saying it was in effect, overwhelming, so he gave up.

So, bottom line, if a direct hit with buckshot, yeah probably done/no more threat. But, if the buckshot is off to the side, or too low, or whatever…, then the person may well still be a threat.

This supports the argument for shot placement over caliber, etc.

Point of the thread is not to dispute the 5.56s effectiveness, theres already plenty of proof that it is effective. Shotguns are a completely different weapon that are very effective at what they do. Druggies are unpredictable and I hope if shtf that I have more than my pistol if I encounter a starving pissed off druggie.

Not mention adrenaline and drugs do weird shit to people. At point blank range a shotgun is as good a round as any but I would still pump 3 or so rounds in their center mass

We are writing the third book in the Black Autumn ReadyMan series.
Our theory is that the entire US within a short period of time would turn into Libya or Somalia on steroids.
It would not be long before belt feds were in the hands of many many groups … there is no reason to believe that in a SHTF scenario the US would be different … indeed many things point to it being worse.
I would love to hear you all’s thoughts on this.
J

Methamphetamine is not like, say, heroine or cocaine. Do you remember the ending of Scarface? Well, meth causes dopamine levels to go three times as high as cocaine, and the high lasts for twelve hours. Tweekers keep taking it and have no problem staying awake for days and days and days on end. Not only is it the most addictive substance on the planet, but it turns you into a fu**ing easily enraged, paranoid machine with no impulse control. It’s also cheap, easy to make and readily available (at least in my part of the country).

Drug use will skyrocket in the kind of SHTF situation being imagined here, so I think it’s only a fool who doesn’t make that fact a part of their preparations. Thank God meth isn’t as common as opium in Afghanistan.

I just had to call the cops the other day on a guy who was homeless, schizophrenic, and on (I think) meth. There’s a reason I have a six foot fence, and that’s just what happens during a non-emergency.

Sustainment kits: Buy 30-caliber ammo cans and fill each one with Millennium bars, a bottle of water, a handful of caffeine tablets, naproxen sodium, 3 extra AA and 2 CR123 batteries, a light (I like the Streamlight Siege), a tourniquet, a six-inch trauma bandage, ear plugs, and 2 loaded magazines. Set these, along with a fire extinguisher, next to every window in your house. Then, each of the people who are with you has something already in place when it goes down.

Or, don’t. But, think about it. Tonight. While you’re lying awake in the darkness. With your hand on the gun under the pillow next to you.

Meth is a huge issue around here my uncle was a cop and on the task force for years. He told me he had issues with tweekers pulling out taser barbs and he said he has seen tweekers take shotgun and pistol rounds and run.

Razor wire actually is not a bad idea. I have plenty of food preps including a bag thats ready to go.

Some fear a new addiction crisis could cripple the drug and war-ravaged nation.