Democrats are threatening to restrict or eliminate the sale of 80% frames. How are you folks reacting?

Buying all the 80% frames?
Not starting and new 80% projects?
Making no changes?

@Mosinvirus, after CA restricted 80% builds, did they do anything retroactively to completed builds?

go to gun shows and pay cash for them and parts…no records.

Everyone take note, Bob has never before posted anything political to my knowledge…

How are you folks reacting? 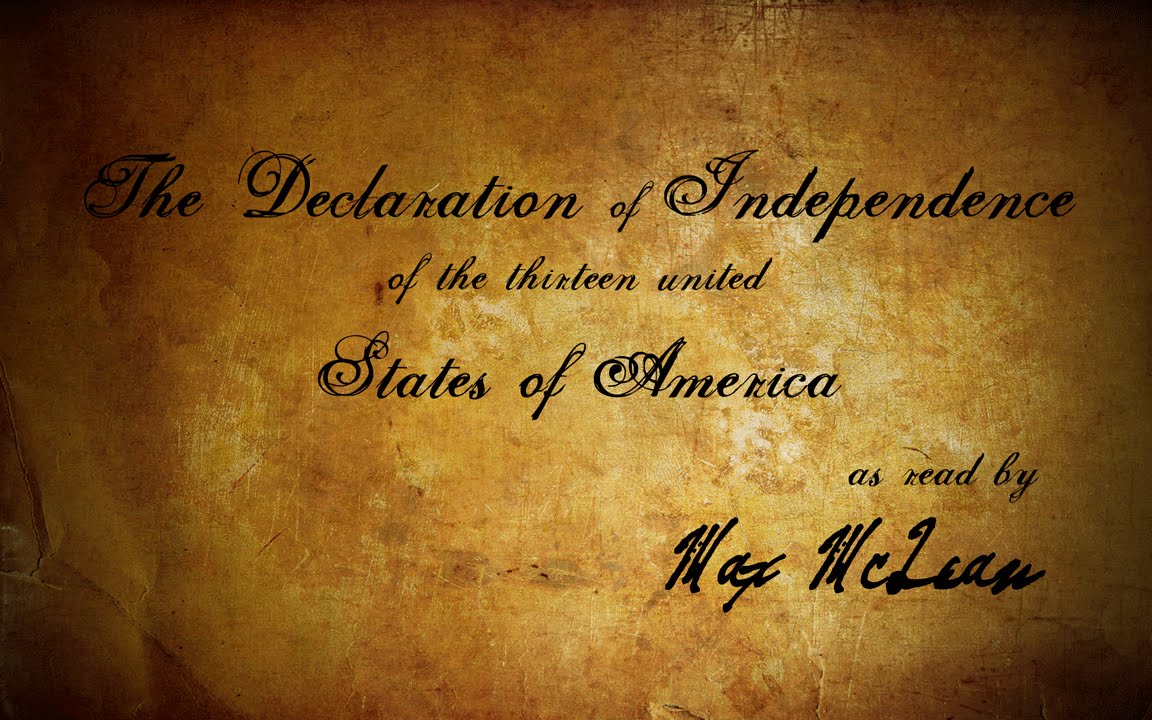 Just as significant is we don’t cower in fear, now is not the time for shadow builds

I think 80% of my time recently has been spent making metal shavings, I call it art.

Thank you for speaking up Bob.

Everyone take note, Bob has never before posted anything political to my knowledge…

And this post is not meant to stir up anything political. It’s more of a matter-of-fact post about how folks are approaching the issue.

@Mosinvirus, after CA restricted 80% builds, did they do anything retroactively to completed builds?

People that built 80% pistols had to serialize and register them with the state.

To the best of my knowledge no one successfully legally built a semi auto pistol from 80% since then.

There is one viewer on YouTube that in comments discussion claimed that he has done it successfully 4 times. Though the stuff he said makes no sense.

For example he said that only a certified gunsmith would serialize your 80% after an inspection. That is incorrect.

Then he said that he takes his builds to a sheriff who will put 600 rounds through the build and do various drop safety tests and then sign off on it.
That is completely incorrect.

I built my registered SBR from a 80% lower, used a dremel with a small round cutting bit to do the S/N and other required info…ATF nor anyone else ever wanted to see it…

The war you mean?

Its waged first in your mind, its attack comes from media and the noble virtue signals from much better people than you

not meant to stir up anything political

If you don’t stir it will it go away?

Again, I salute you brother!

Parts have been getting harder and harder to source

Stealth has almost everything but there pricing is pretty high

After I asked him to share his info on a forum about how he legally builds on 80% in California, his reply was:

“Let’s continue to focus on gunsmithing. Let the builder figure out the laws”

on getting it home and set up

Are you picking it up or having it delivered to you? Either way I would take the column off.

I’m picking it up, plan to use a cherry picker and load it on a trailer

IDK what you mean by column, this ain’t my harbor freight unit

I guess it could all be one cast body.

W/E the case its crazy heavy,

It came an the FAL 80% so I’m going to have to follow through, seems with some heat treating also

Might just as well, doubt I’ll get another chance

I’m buying and build as quickly as possible.

“Out of stock” seems to be the current limiting factor, for me.

Yeah, if the stuff that I’ve signed up for email notification of it being back in stock, starts showing up at about the same time, my budget is toast.

Edit: A day later and my budget is already complaining, after finding two of the items I had been looking for (one of them the most expensive one on my list) available again.