Nov. 2017: Mr. Caleb Joyner was killed by an Olight T20 380 Lumen XP-G2 flashlight, after he put it in his mouth to inspect his car. The flashlight was powered by two Nuon batteries, also made in China. When the batteries exploded, shrapnel caused fatal wounds in the back of his throat.

In a different incident in April 2019, a Reddit user reported that his Olight PL Mini exploded, spraying caustic liquid over his hands while he was shooting his Glock 19.

You know every time you put your phone to your ear you spin the cylinder right? 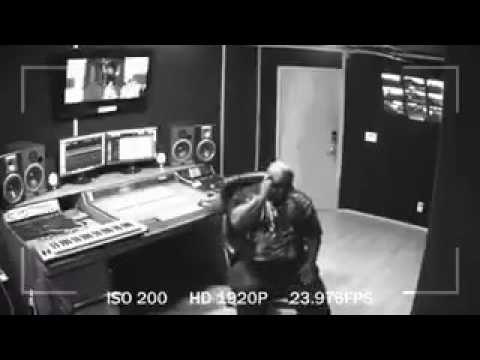 but hey, enough grease and you can spin the story 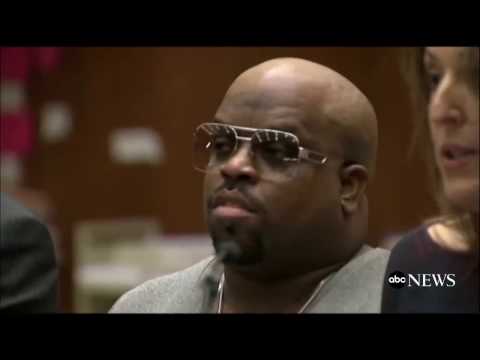 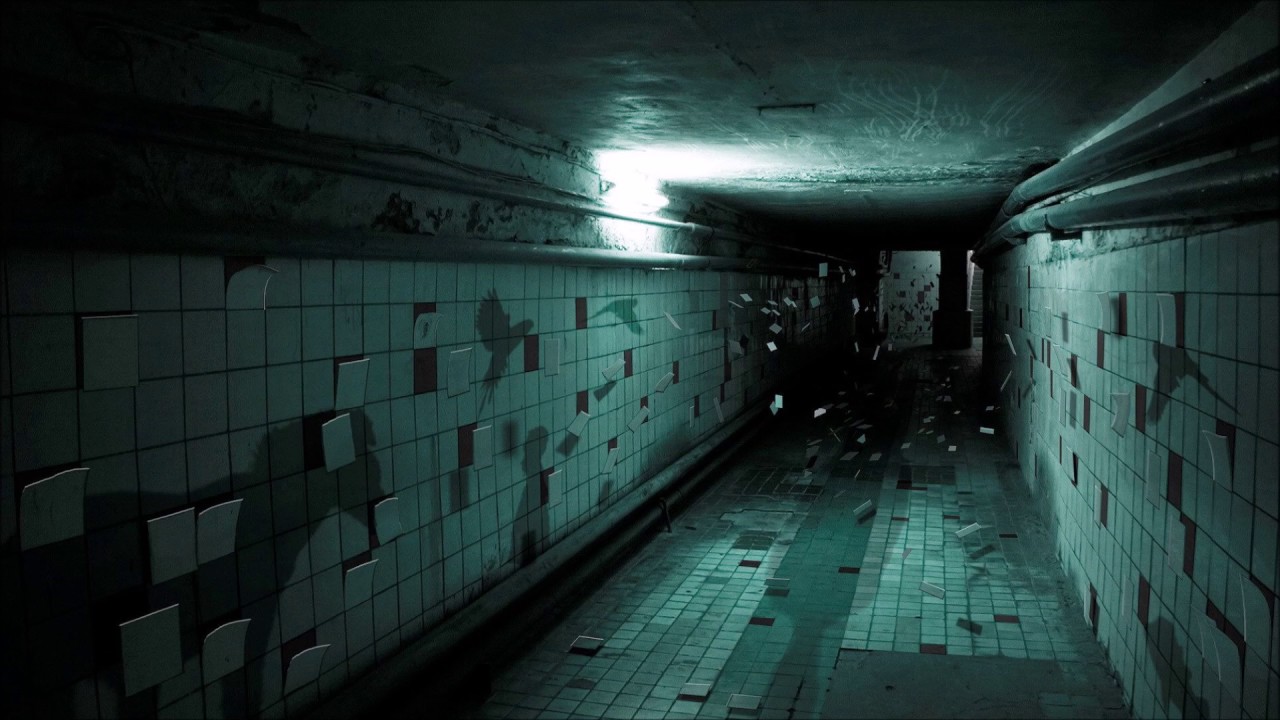 Pretty riveting footage. I’m kind of angry that there wasn’t context to show that it was just theatrics. Up until the industry changed, cell phone explosions from Li-ion batteries was a terrible problem.

It’s horrible that the problem continues, especially (if true) in a weapon-mounted light for saving lives.

Possibly it was the batteries rather than the lights that were the problem. Olight does offer their own branded batteries. I’m not sure whether these are the Nuon-brand batteries mentioned in the lawsuit or not, and I don’t know whether the Reddit user had the originals either.

However, the PL Mini is magnetically-charged, so the battery likely was original. And I think lights should be designed so that even if the battery fails, the light doesn’t catastrophically fail with it.

I don’t know about the Olight thing but my theory is that the phones all had this poorly rated app on them.

all those electric cars that the left wants you to buy…

Yes! Wouldn’t have anything to do with this would it? 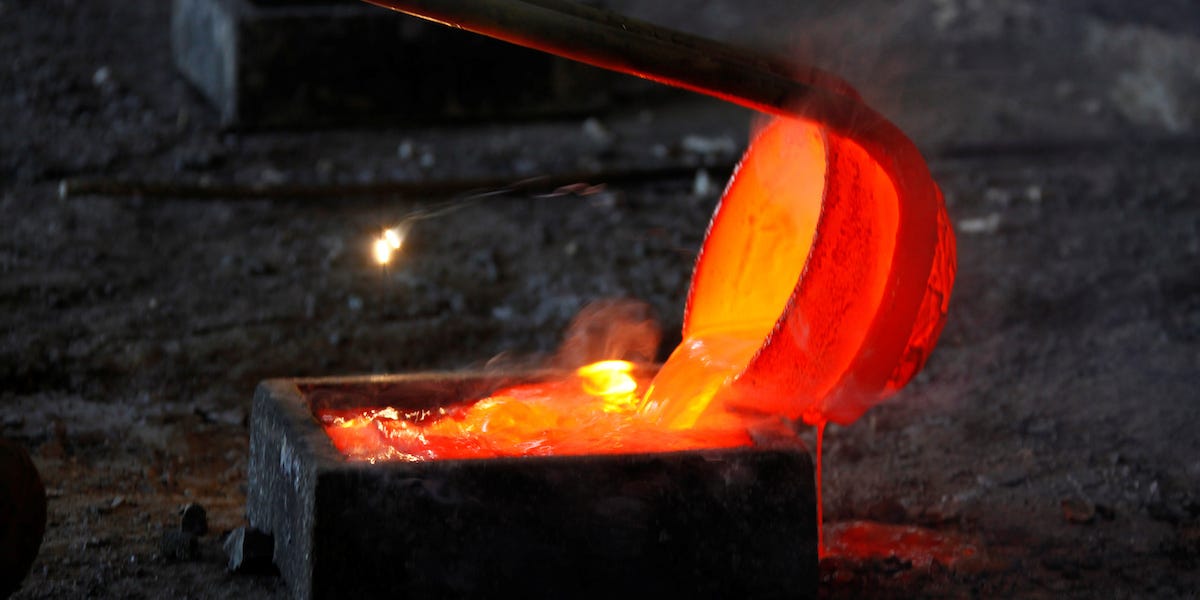 China could restrict its export of rare-earth metals as a trade-war tactic....

China controls a lion's share of the planet's rare-earth elements, which are hard to mine and used in everything from missile tech to smartphones.

I would bet exploding lights are gonna be battery issues. For some reason spending more on batteries that have built in safeguards against starting on fire or exploding really makes sense to me now.

I just checked Amazon and that light doesn’t come with batteries. It uses CR123 size. All the fires and explosions I have seen on electric model aircraft (maybe six) and one severe garage fire have been battery relaled.

If you’ve ever seen a Li-ion battery short out it can be spectacular. Even shorting the terminals briefly can result in a 10 second delay puffing and self-oxidizing combustion/explosion.

Yes definitely a very serious and real issue! Be very careful of where you source your battery cells from they are definitely not all built the same way.
I strictly use only one brand for all my firearms/ flashlights👍 There are also protected cells and unprotected. Too, any damage to a cell means it gets trashed out of doors and away from anything flammable. One really should be educated on Li-Ion cells before using them. They’re great, huge energy density but that same density can really become a liability if one doesn’t know about them.

I think there is some responsibility for the flashlight design, too. The compartment should protect the battery from undue shock or puncture, and there should be a way to safely vent expanding gases to avoid an explosion.

Too, there has to be a high temperature sensor to avoid overheating. I once melted a hole in my pocket from a Baldr Pro. Hate to think what might have happened if that temp damaged the battery.

Now that is some useful information.

And automobiles shouldn’t go faster than 5 mph, razor blades should be dull to prevent cutting wrists, all bullets should be made of styrofoam to prevent misuse, McDonalds coffee should be served lukewarm, yada, yada.

At some point people need to realize that top performing items require some intelligence and understanding. Lacking that, and many people are too stupid or too lazy to learn, they should be left alone by fools. Just because someone can buy something, that doesn’t mean that they should. The same can be said of firearms and that’s why I included styrofoam bullets.

Li-Ion cells and the lights that use them are superb but if someone is lacking knowledge they should disqualify themselves from using them. Everything you write about making them idiot proof would compromise their usefullness or add cost to the units. All to allow morons to use them and penalize the folks who can use them safely.

Case in point… multiple cells in a light adds additional complexity to Li-Ion use. When I help someone enter the world of Li-Ion I suggest relatively inexpensive lights that use only one cell. I have them go over their order with me so that they don’t buy junk, or I order for them (there are counterfeit cells out there as well as counterfeit lights.) . Then I give them a rundown of danger signs and what not to do. That pretty much keeps them out of most things that can cause harm. I’ve helped 2 families so far and those lights and cells are still in use with happy owners and no incidents to report. Oh, and children don’t get them anymore than a child would be given a firearm unsupervised. A Li-Ion cell is a stick of dynamite used improperly, no doubt about that, but that’s exactly why they work so well in responsible hands. I stress the “responsible hands” part. The irresponsible can’t be trusted with anything and we can’t lower standards down to their level.

All this has opened my eyes, I ever really looked into the battery issue, thank you all. Damn I already learned something today

The crazy part is that there are safe Li-Ion cells that can be made. I saw a video of them a few years ago. They were so safe one could put a bullet through them and nothing would happen. Where are they? Nowhere to be found.

The crazy part is that there are safe Li-Ion cells that can be made. I saw a video of them a few years ago. They were so safe one could put a bullet through them and nothing would happen. Where are they? Nowhere to be found.

They’re working on them across the road from our plant. LiFe (Lithium Ferric or Lithium Iron Phosphate). They are a little more exensive and a LOT less likely to cook off. I have one with five cells I use for a receiver battery and it’s all they claim. Just not yet available in a lot of various sizes. Again, it’s 3.2V to 3.7V and not yet a swap for AA or AAA (or any B, C, or D cell flashlight battery . . . but then, when was the last time you saw a “B” cell?)

when was the last time you saw a “B” cell?

about the same time as AAAA…