Those of you with night optics/experience with both 850 & 940 ir light use, how much loss of distance is there utilizing the 940? Is the 940 glow much less detectable with the naked eye compared to the 850?
Are there powerful enough 940’s for out to 200-300 yards? What brand & models do use or would recommend?
Thanks, Russ 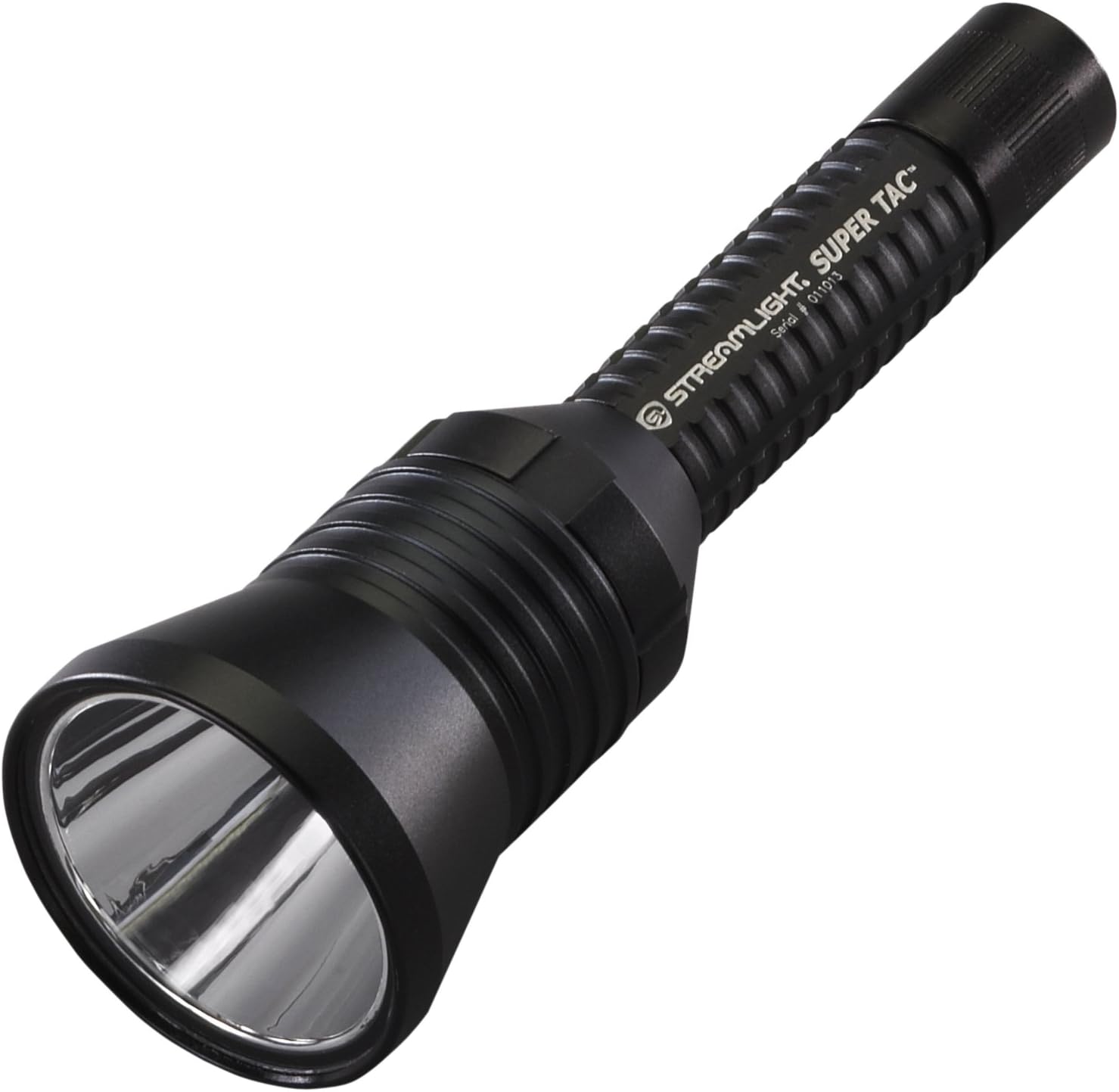 Cheaper is the better option in a lot of cases, lol.
I currently have an 850mn wave infrared light, doesn’t appear to spook game & detection range is decent. The 940mn wave IR is supposed to be less detectable/ covert to 2 & 4 legged critters

So…my bank is fixin to take another hit?

Which bank? I know you use 2 different ones

Which bank? I know you use 2 different ones

No you ain’t, I didn’t touch your credit union account yet 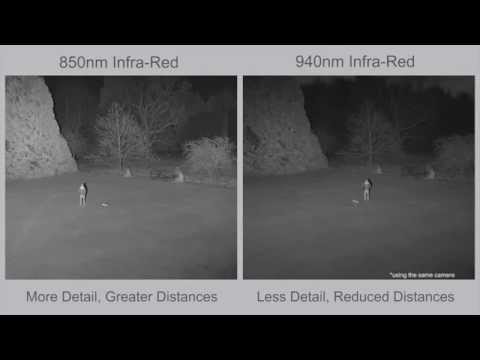 We are often asked ‘what is the performance difference between 850nm and 940nm infra-red lighting?’ We answer your question with this video.

All cameras are most sensitive to 850nm infra-red, delivering superior surveillance footage at night. 940nm delivers virtually invisible covert lighting but does result in reduced performance (typically up to 40% less) and requires a very sensitive camera.

I get that. Trying to figure out how much less visible the 940 is to the naked eye compared to the 850(worth getting) and if the 940nm will be sufficient to target out to at least 200yds

so on that basis the C17 is more than 3 times “brighter” but if the scope doesn’t see in the wavelength using white light would be just as effective.

If true, a 940 would be handy to have for specific needs.

has a visible red glow

that you (the human) can see - but a lens filtered at 940nm would be a search light.
and would be visible at 850nm

that you (the human) can see

That’s the element I want to eliminate. Hogs and coyote can see the red glow. They don’t necessarily care…till they get educated associating it to danger when shots are fired, then they’ll bolt next time they notice it. I believe my scope can detect both lighting types & if the 940 is absent of that glow, it would be better suited for that task, correct?

if your scope is 840 sensitive the c17 would be on par - and the animals could still see the 940nm
yotes are sensitive to green (540ish) and pigs blue/green (420-540ish) - if they see the 850 emitter they are close enough that you might as well be hand feeding them.

Wish you guys would speak english. or least dumb redneck where some of us can understand.

hard to teach an old blind dog to see…

My dogs a nutcase when it comes to lasers! Can’t even pick up a flashlight or pistol (pistol had laser grips) without her up & in your face awaiting the chase, freakin psycho

Animals CAN SEE 805nm & lower-850nm & higher, they CAN NOT. The red glow the 850nm gives off at the device is definitely visible to the dog & spooks some animals. The 950nm gives off a much more faint glow that is a lot less visible. I’ll try to show the difference between the two in a few days

Hmmmm, apparently my cellphone camera can pick up both IR wavelengths. I put the 850nm light side by side with the new Nitecore 940nm light. HUGE DIFFERENCE of visibility to the naked eye. The 940nm is much less visible. But when I attempted to take a pic of the 2 together, cell cam shows 2 10 million candlepower spotlights🤣. I’ll have to figure out if there’s a different way to get you a comparison picture