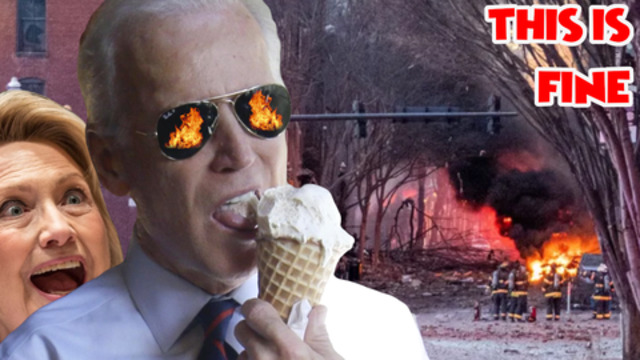 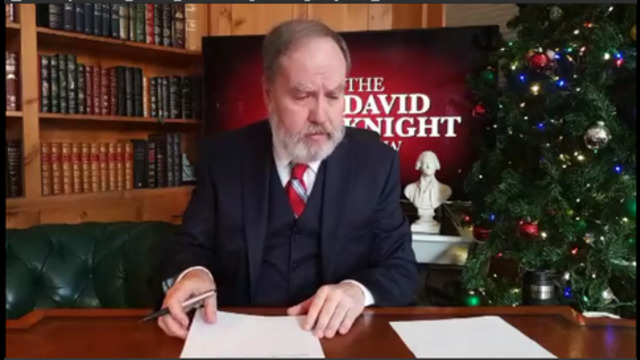 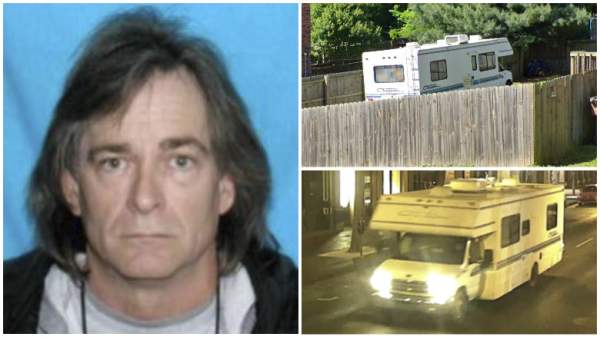 My immediate thought was that AT&T was targeted because of its connection to the intelligence agencies. But rumors are that the building is owned by same company that owns Dominion. Wasn’t AT&T performing a forensic audit of Dominion? Or, could it have to do with the SolarWinds hack?

All we’re getting now is censorship and BS. Could this, in fact, be a strike by one internal faction against another? Are we witnessing a civil war between political organizations within “our own” government? What role might the attack serve in the Globalist Great Reset Socialist agenda? How will it be used to further attack our liberties, and who is Anthony Quinn Warner? The window configuration on the RV in his yard looks different, unless one of the windows is smaller on the driver’s side than on the passenger’s.

Some videos seem (to some) to show a strange “smoke trail” right before the explosion. It has been suggested as evidence of a drone strike, missile, high altitude infrared laser ignition source, or other directed energy device. Far fetched, but who knows? Of course, many have cried false flag.

Edit: Ok, starting to look and sound quite a bit as if the driver/owner of RV was, in fact, Anthony Quinn Warner. Now the question becomes, WHY?

Hadn’t even heard of this This is what was bombed?

Just curious, was it recently heavily insured like the trade towers were alleged to have been?

I’ve no doubt that there was equivalent and now more advanced tech in the Nashville building as well. See below on a data hub in New York. In addition to NY, it has been known for some time that mass surveillance hubs exist in Atlanta, Chicago, Dallas, Los Angeles, New York City, San Francisco, Seattle, and Washington, D.C. AT&T has been all-to-eager to assist government in such unconstitutional activities.

I haven’t yet heard anything about insurance, but that’s an interesting question. 33 Thomas Street (formerly the AT&T Long Lines Building) is a 550-foot-tall (170 m) windowless skyscraper in Tribeca, Lower Manhattan, New York City. It stands on the east side of Church Street, between Thomas Street and Worth Street. The building is an example of the Brutalist architectural style. It is a telephone exchange or wire center building which contained three major 4ESS switches used for interexchange (long distance) telephony, as well as a number of other switches used for competit...

We know what a shoe bombing lead too…

Lets see how much fun RV’s turn into now… 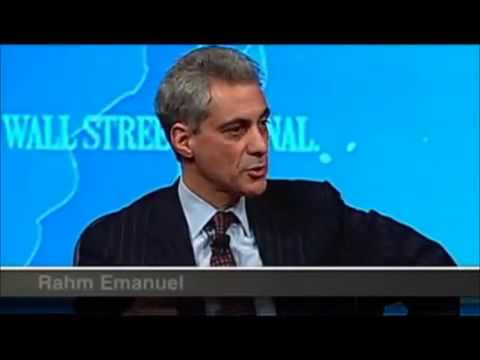 Wonder by Monday if the ATF will start tryin to ban & buy back Assault RV’S?

Or sell them to Mexico

"They clearly wanted to send a message he, she or they believed was of too much importance.

At this point anyway, that message appears to be that we live in a surveillance state from the likes of AT&T and our government and that that must end for the survival of our republic as it was conceived.

Our liberties no longer exist. China may be trying to take us over, but we’re already halfway there ourselves.

I happen to agree with that, though not with the method in this case. That collateral damage, and the possibility of even worse, is too much for me.

But what is the method?

Given how divided our country is, what happened in Nashville this Christmas morning may have been the first salvo in a second civil war.

Just for the record, Fort Sumter is only eight hours’ drive away.

Of course, there is always the possibility that one side is impersonating the other in this action—that it is a false-flag operation.

But if so, it’s even more a license for civil war."

Of course, there is always the possibility that one side is impersonating the other in this action—that it is a false-flag operation.

Or, as was alleged in the WTC, that important facts/evidence needed to be hidden and that multiple uses could be made of one situation

Of course IDK, haven’t looked into any of it, just adjusting my 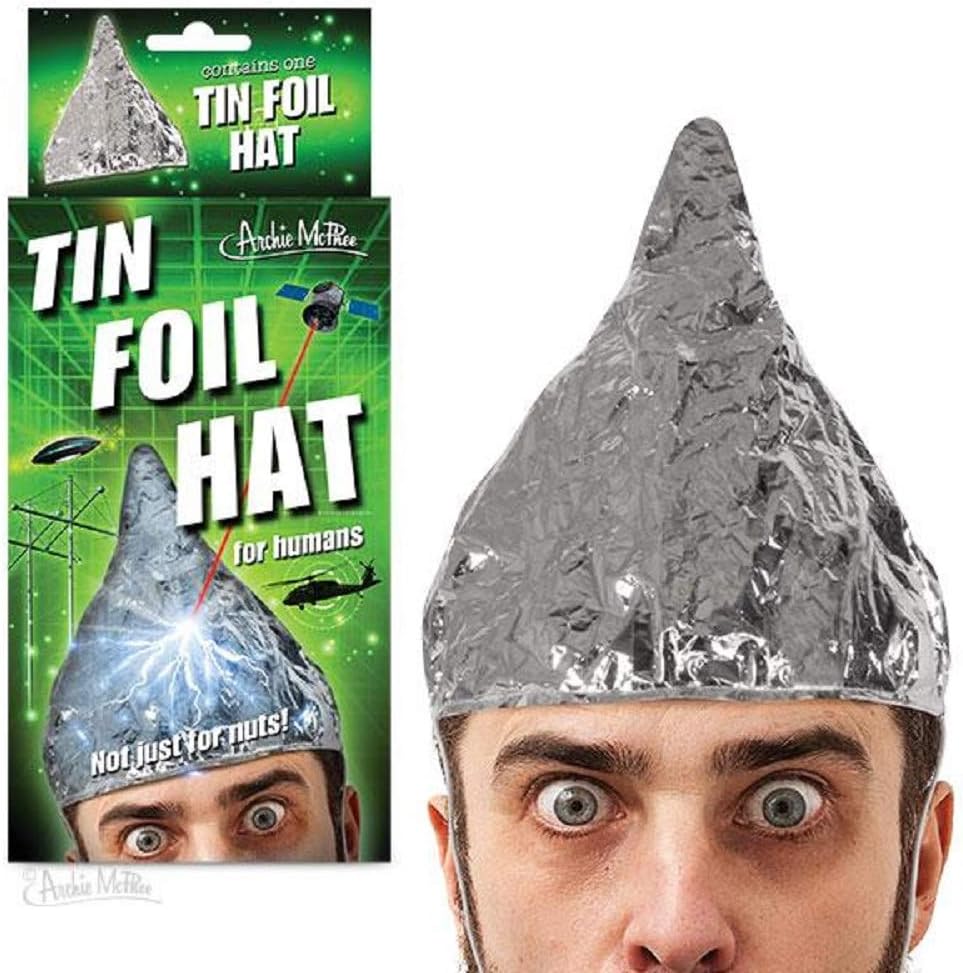 One of the most irritating parts of being under constant, long-distance electronic thought observations is having to make a new tin foil hat every day. This mylar hat fits most adult heads, and comes with a felt lining...

You may soon need to wear this over the tin foil to “fit in.” 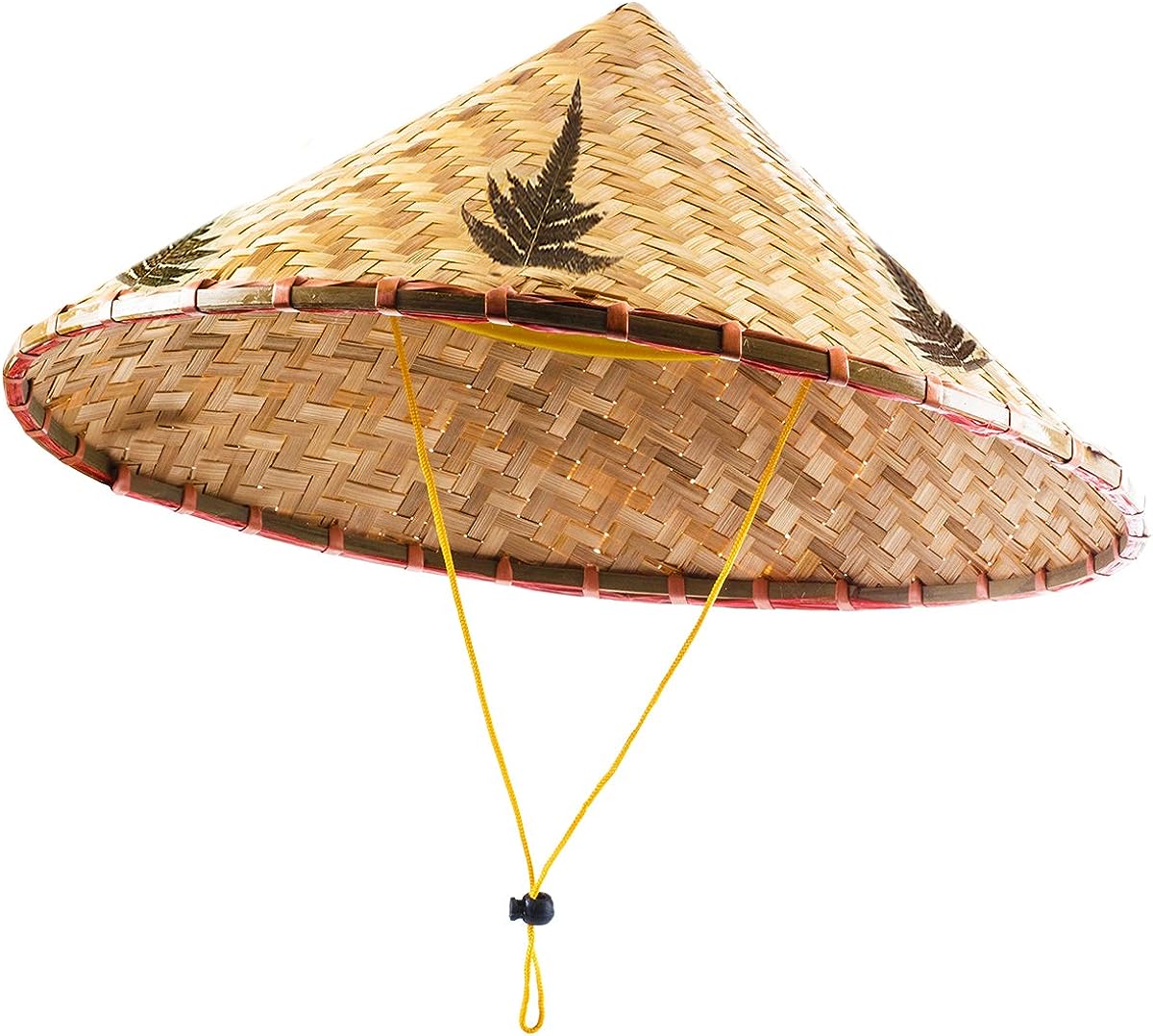 Wear this natural straw braided hat with a chin cord to cover your face from the scorching sun as you work in the garden. You can also wear this hat as a costume accessory with a traditional Vietnamese or Thai long dress....

Breaking news that a series of bomb threats have been made in NYC, including against the Empire State Building.

Thanks for the breaking news. Had not heard that about NYC.

Starting the new year off with a bang, are we?

Looks bogus. But, wouldn’t be surprised if there were other such threats. As the 6th approaches, things will be getting tense.

Right, let’s increase the fear of bomb threats. Wouldn’t want any large gatherings or protests to give our elected representatives the idea were pissed about the election fraud. Wouldn’t be surprised to see an RV in DC on the 6th so they can shut the Million MAGA March down. How convenient would that be?

The guy was either mad at breaux-country music or hooters.