Illinois SB 337 has been signed into law.

This is going to be bad. Firearm registration is a slippery slope.

Senate Bill 337, as amended, will direct the state police to create an electronic transaction form for firearm transfers, which will amount to a registry.

Thanks for sharing the news, even though it is bad.

I am glad I left Illinois, now. Never did like their gun laws even when I was there.

Wow more states are falling by the day. It’s getting scary folks.

Keep in mind the experiences Mayor Rahm Emanuel visited on Chicago regardless of laws, this law will not help but I think it less effective than the political points the Gov is trying to garner. Oh, also, Illinois was the state that Senator Obama hailed from before he used up lots of political favors as Pres.

What I don’t understand is why Chicago hasn’t taught Illinois anything?!

Like most big citys they can control the whole state look at new york city what they say goes in New York and the rest of the state gets screwed.

Because the media is demoncrap sukbags.
When you mention the failure -crime- violence and mass murder in demoncrap cities - media actively hides the shit show because of the same reason FB sucks dnc knob. Cover up the incompetence and malfeasance of demoncraps 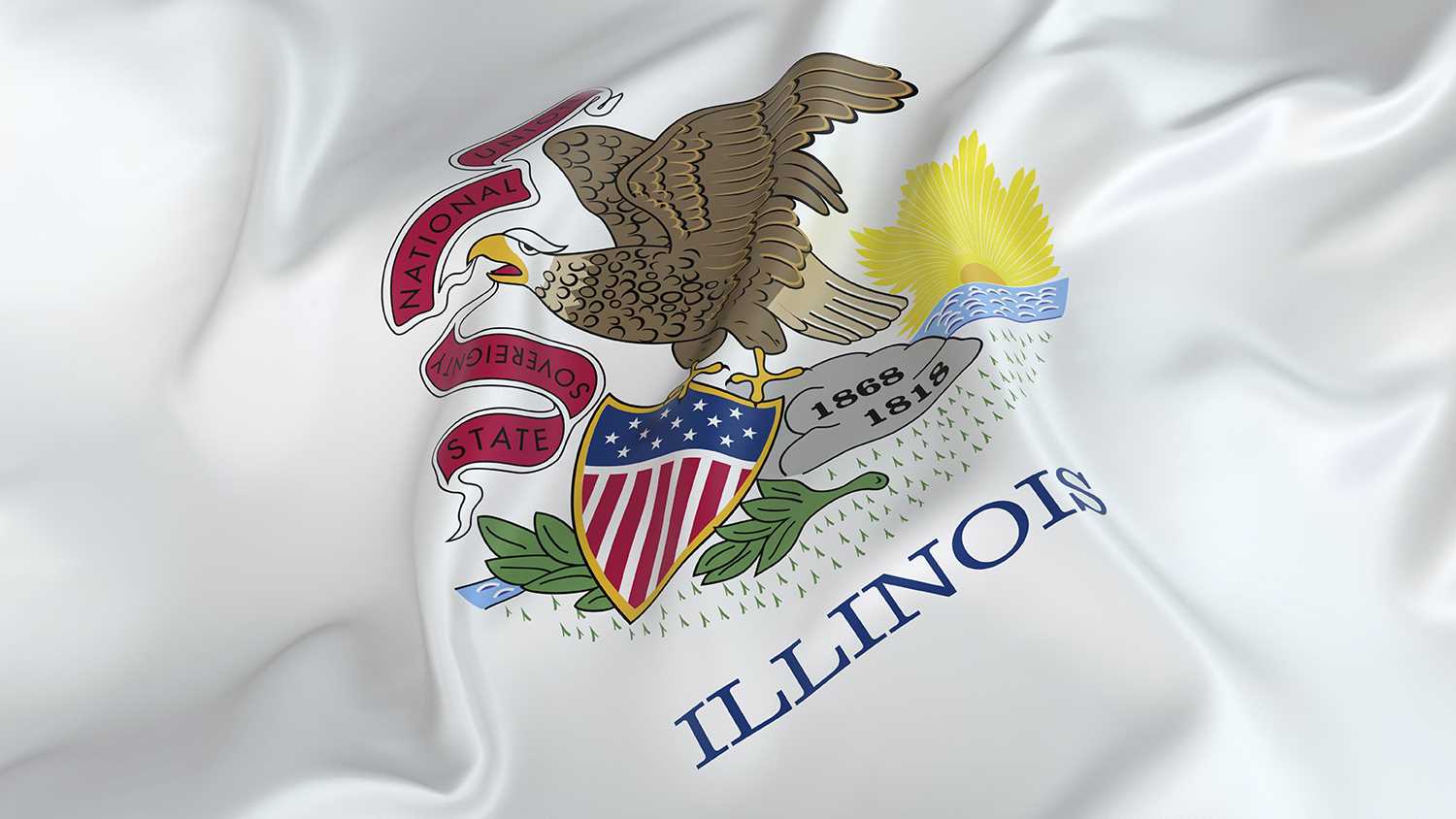 Legislation has been introduced in the Illinois state Senate for a comprehensive ban on many types of firearms and accessories. Senate Bill 107 is currently in the Senate Assignments Committee awaiting a referral to a committee that will consider... 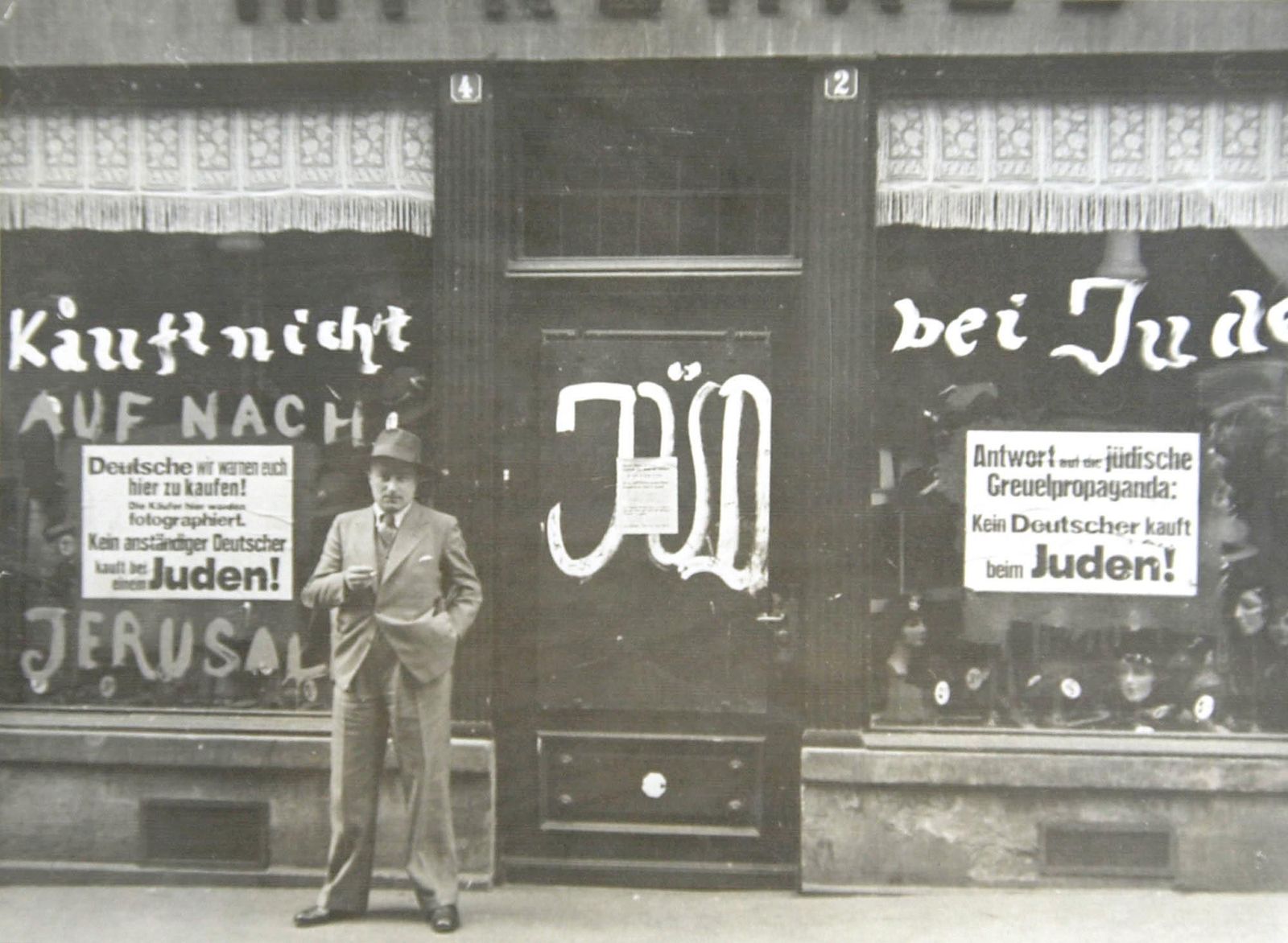 Eighty years ago, the edict marked a turning point in the Nazi party’s efforts to push Jews out of the German economy

If the state takes firearms away (legally?) then please look to Great Britain success at stopping violence. Of course the state’s knife laws are reduced to dull blades. Human behavior goes back to a stone, Cain and Abel, 1 dead through violence.

then please look to Great Britain success at stopping violence

the “ban” on handguns and semi-auto rifles made no difference immediately when coming into effect, and there has been a steady increase in firearm related crimes to date.

And so it continues.

Also, I am very disappointed to see people compare USA to Britain, or other countries.

We dont have to go far to compare effects of gun control. Plano, TX is example enough that contradicts any gun control initiative.

And I freaking love it that same people that talk about middle class being overtaxed will suggest that guns should be less affordable, more difficult to get, etc. How is that going to help middle class get guns?

The same people will try to say there is a Rape culture on college campuses will ban carrying a firearm on campuses.
Idiocracy.

Haha, my neck of the woods.

What happened to it?

It’s trash John. The middle and upper class have started to and have moved to Frisco. Plano is a dying old money sort of city.

That is so sad. What about Richardson, Garland, and Lewisville?

Is the North Park area declining, too?

So many places I know and miss.

What about Richardson, Garland, and Lewisville?

They all have their spots that are better or worse. They are not what they used to be. I would live in northern Plano again before the others.
I live an hour south of Dallas and have no desire to move back to the city. I really want to move further into the country without neighbors.

Well, you are in the right state for moving out…Texas being the 2nd biggest state in the country, there is bound to be plenty of places you can move to and get the environment you want.