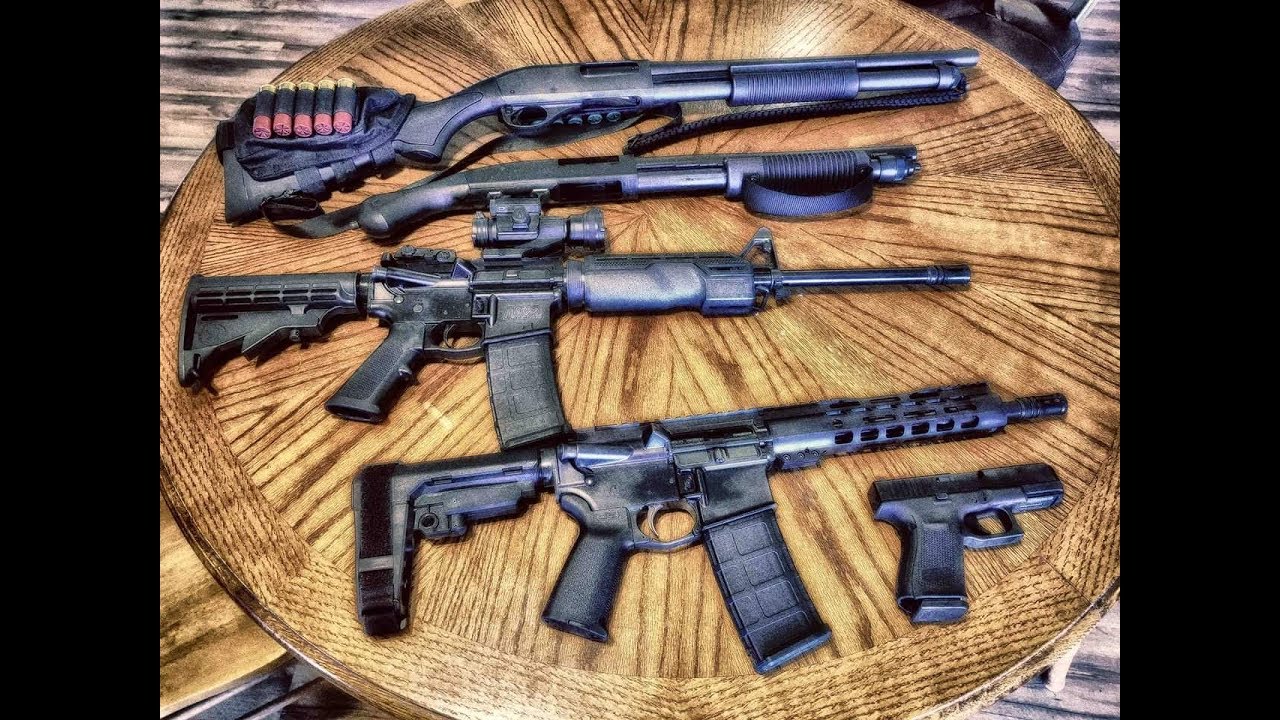 A new gun control law in Illinois would ban most semiautomatic firearms including rifles, handguns and shotguns currently owned by many people.

We really need to get involved in stopping this nonsense. Share the article to let others know

This is just ludicrous… It just feels like these politicians are throwing pasta at the wall to see what sticks.

It just feels like these politicians are throwing pasta at the wall to see what sticks.

That’s exactly what they are doing.

I believe the politicians that are backing this legislation and other attempts to restrict lawful owners to compensate for their inability to address gun safety with a cogent means of dealing with law enforcement existing effort to combat known perpetrators of violence. Ridiculous and offensive to lawful gun owners.